The general term Photovoltaics is called the industrial device of many photovoltaic cells in a row. In essence, these are artificial semiconductors (usually from silicon ) who come together to create one ηλεκτρικό circuit in series. These semiconductors  absorb photons from the solar radiation  and produce one electrical voltage. This process is called "Photovoltaic Phenomenon".

Photovoltaics belong to their category Renewable Energy Sources. In the category of renewables solar sources energy, the solar thermal systems are more efficient than photovoltaics.

The photovoltaic (PV) phenomenon concerns the conversion of solar energy into electricity. The PV phenomenon was discovered in 1839 by Edmont Becquerel (Alexandre-Edmond Becquerel). In short, it is the absorption of light energy by the electrons of the atoms of the PV cell and the escape of these electrons from their normal positions resulting in the creation of current. The electric field that pre-exists in the PV cell leads the current to the load.

The PV panels have as their main part the solar cell (solar cell) which is a properly processed semiconductor of small thickness on a flat surface. The incidence of sunlight creates electrical voltage and with the appropriate connection in charge an electric current is generated.
The PV cells are properly grouped and assemble the photovoltaic panels or generators (modules), typical power from 20W to 300W. The PV generators are electrically connected to each other and the photovoltaic arrays (arrays) are created. 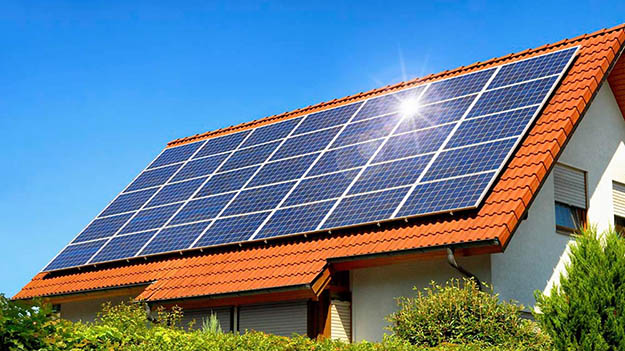 We will measure the following sizes: 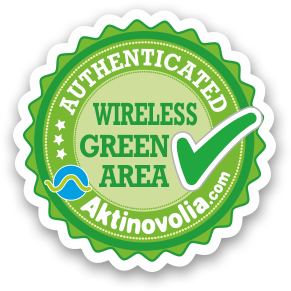 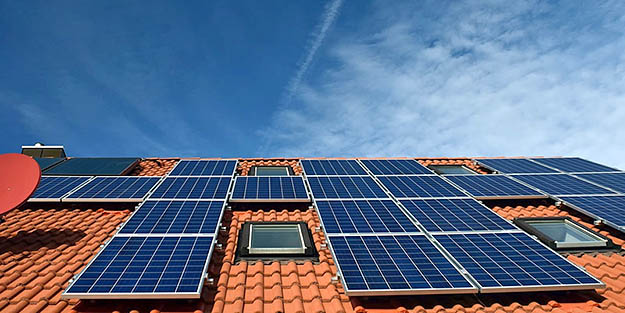 For the Low frequencies, measurements will be made in the spaces, from M / S and power supply generators I nverters 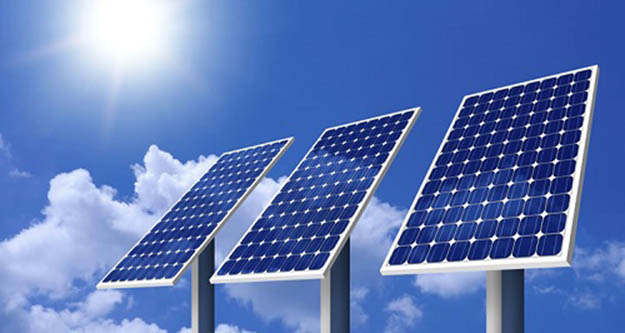 2) STUDY PREPARATION will include at least the following:

2a) Capture of the Panel electromagnetic map for all areas

2c) Additional maps (other than those with absolute values) will be provided with color code identifying areas that exceed the permissible limits, as obtained from National and European health recommendations for staff and citizen workplaces.

It is necessary to compare the results of the measurements with the National borders that have been set as well as with the borders of at least three other European countries, with a significant difference between them, in terms of the limits set by these countries.

In order to complete our offer, the topographic of the area of ​​the measurements is necessary

What you need to know about photovoltaics 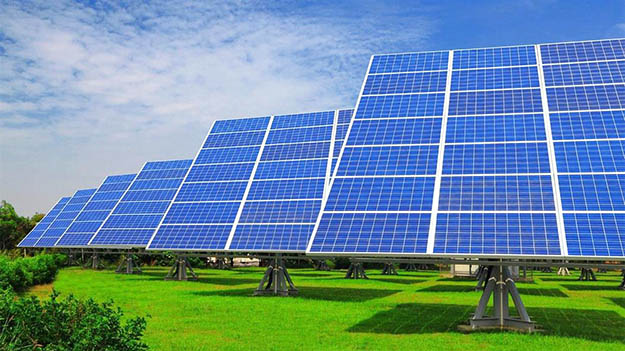 Get informed - talk to us today regarding radiation issues! 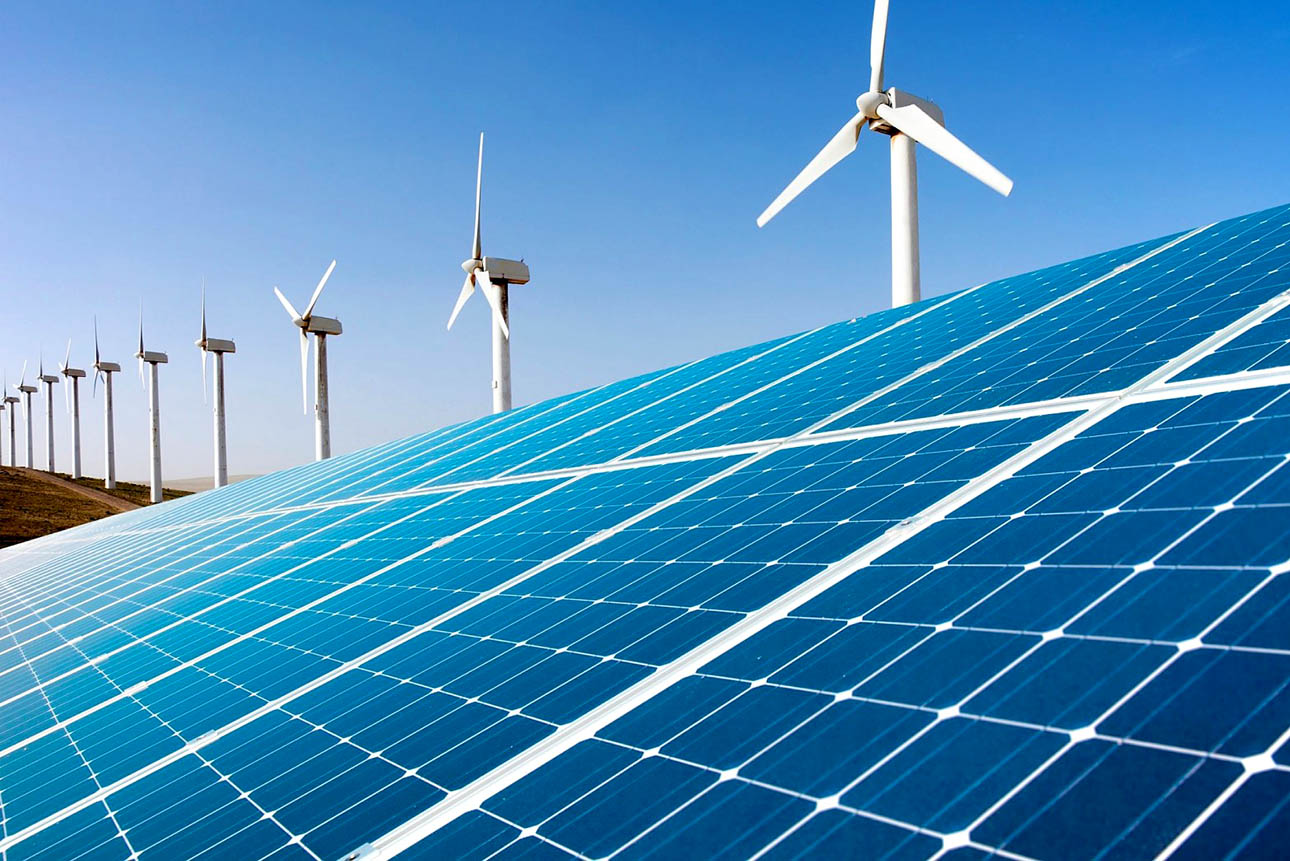