Electromagnetic fields are formed around conductors through which an electric current flows. Electricity in our country is provided at the frequency of 50Hz . At this frequency the two components of the electromagnetic field behave almost independently, with the result that the field does not actually display the properties of radiation.

We can measure low frequencies at 50Hz and 60Hz

Transformers in bases terminals or in PPC columns

Heavy machinery and magnetic fields in the industry

Electricity is transferred from production plants to consumption centers via high voltage lines ( 400 KV, 150 KV & 66 KV ). The voltage of 400 KV is transferred to the High Voltage Centers (HVC), reduced to voltage 150 KV and then through the High Voltage Substations in voltages 66KV and 20KV (medium voltage) supplying industries and urban centers or various professional activities respectively. The average voltage of 20KV is reduced through the Distribution Substations to low voltages 220V or 380V which supplies large building units. Distribution Substations are placed aerially in columns or in the basements of large buildings.

Electricity transmission and distribution lines can be overhead and underground . Only magnetic fields are created in the surrounding space from the underground lines.

Low voltage overhead lines create very small electric fields. The magnetic fields amount to a few μT near the conductors and are negligible at a distance of a few meters. The electric and magnetic fields around the substations are formed by the lines connected to them and not by the transformers and the rest of the equipment.

Corona Phenomenon: Around high voltage lines are formed electrical discharges (Corona effect), which can produce noise and convert oxygen molecules into ozone. Also, a buzz can be heard near substation transformers. 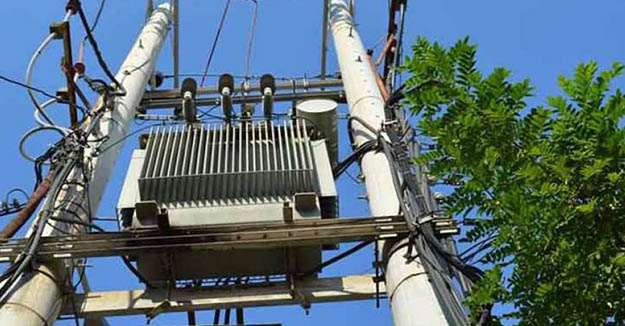 Magnetic fields of very low frequencies induce electric fields and currents in the body. If these fields are strong, it causes nervous and muscular stimulation and a change in the function of the central nervous system. Large metal objects within the electric field can be charged with a fairly high voltage and, if not grounded, cause an annoying shaking on contact. Population exposure limits have been set to avoid the above effects. (INIRC / IRPA 1990)

In 1979, an epidemiological study reported for the first time an association between the risk of childhood cancer and the distance of homes from power lines with a strong current. Although there are many shortcomings in the methodology, numerous more carefully designed studies, which were then conducted, show a statistical correlation between childhood leukemia and exposure to low-frequency magnetic fields (Tenforde, 1996 & WHO, 1998).

Other possible health effects, such as depression, suicidal ideation, reproductive and developmental disorders, immune system damage and nervous system degeneration, have been studied for possible association with exposure to low-frequency magnetic fields. The World Health Organization considers the data to be insufficient. The indications for the cause of cardiovascular diseases are negative (WHO, 2007).

Similar conclusions were reached in 2007 by the SCENIHR (Scientific Committee on Emerging and Newly Identified Health Risks), set up by the European Commission (EC, 2008).

An effect on the operation of pacemakers or other electrical implants has been reported from exposure to electric fields greater than 2 KV and magnetic fields greater than 20 μT. There is very little chance of exposing patients to fields of such values. The issue was addressed by the medical follow-up of patients who may have received such an effect (WHO, 1998). Already, modern pacemakers are designed to be receptive to such interference.

Magnetic fields larger than 1 μT can cause interference to older computer screens. These fields are formed near cables that supply electricity to buildings or around the transformers of low voltage substations. A simple solution is to move the computer (WHO, 1998). Newer technology screens such as liquid crystal or plasma do not have such problems. 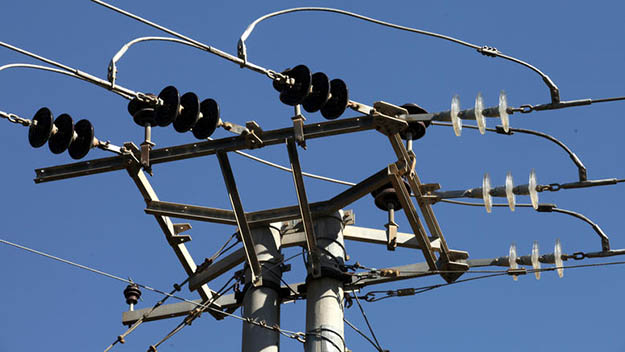 For x low frequencies, measurements will be made on the premises, from high voltage Transformers and Power Generators. 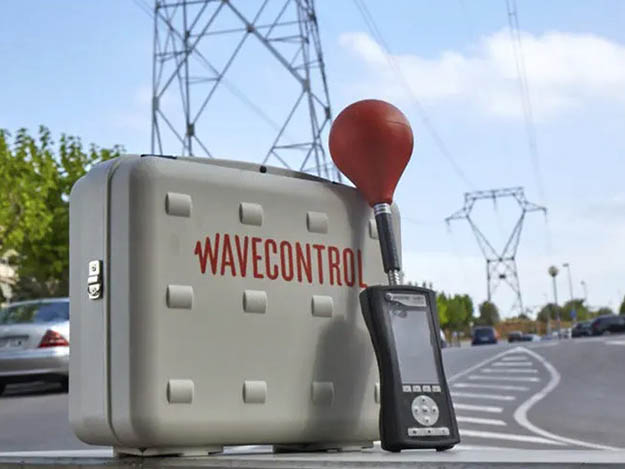 2) STUDY PREPARATION (will include at least the following)

2b) Capture of the electromagnetic map of the energy path

Additional maps (excluding absolute values) will be provided with color code identifying areas that exceed the permissible limits as set out in the National and European Health Recommendations for Staff and Citizen Workplaces.

It is necessary to compare the results of the measurements with the National borders that have been set as well as with the borders of at least three other European countries, with a significant difference between them, in terms of the limits set by these countries.

Get informed - talk to us today regarding radiation issues! 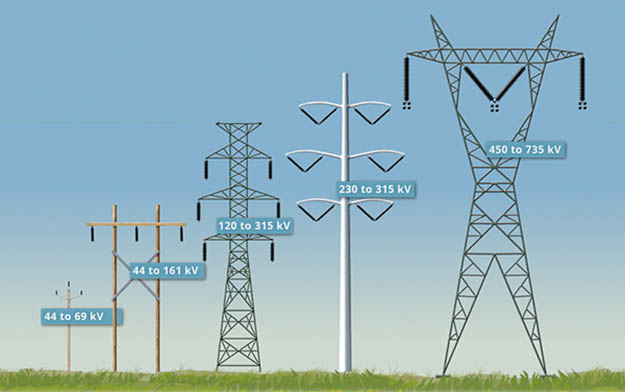 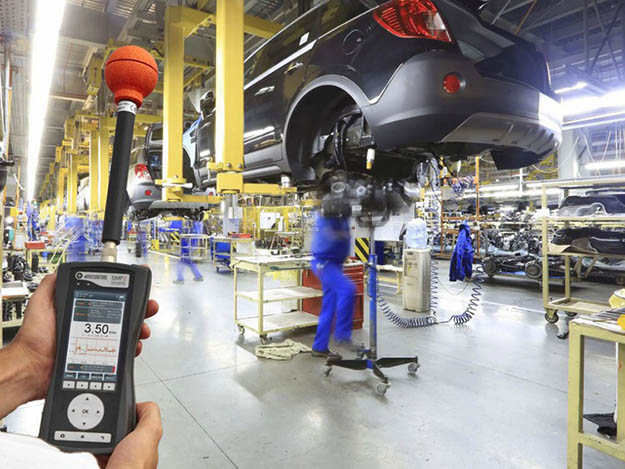 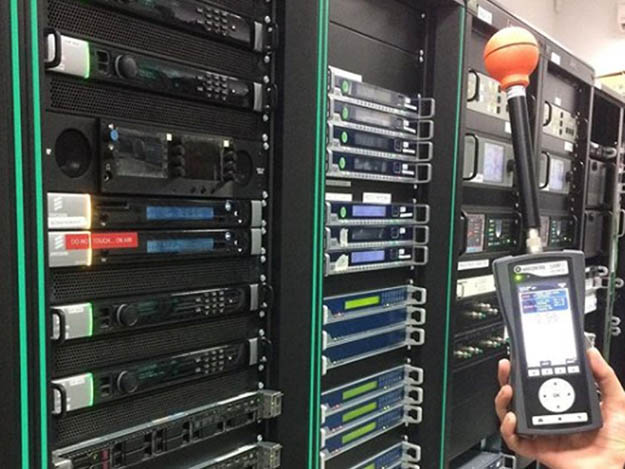 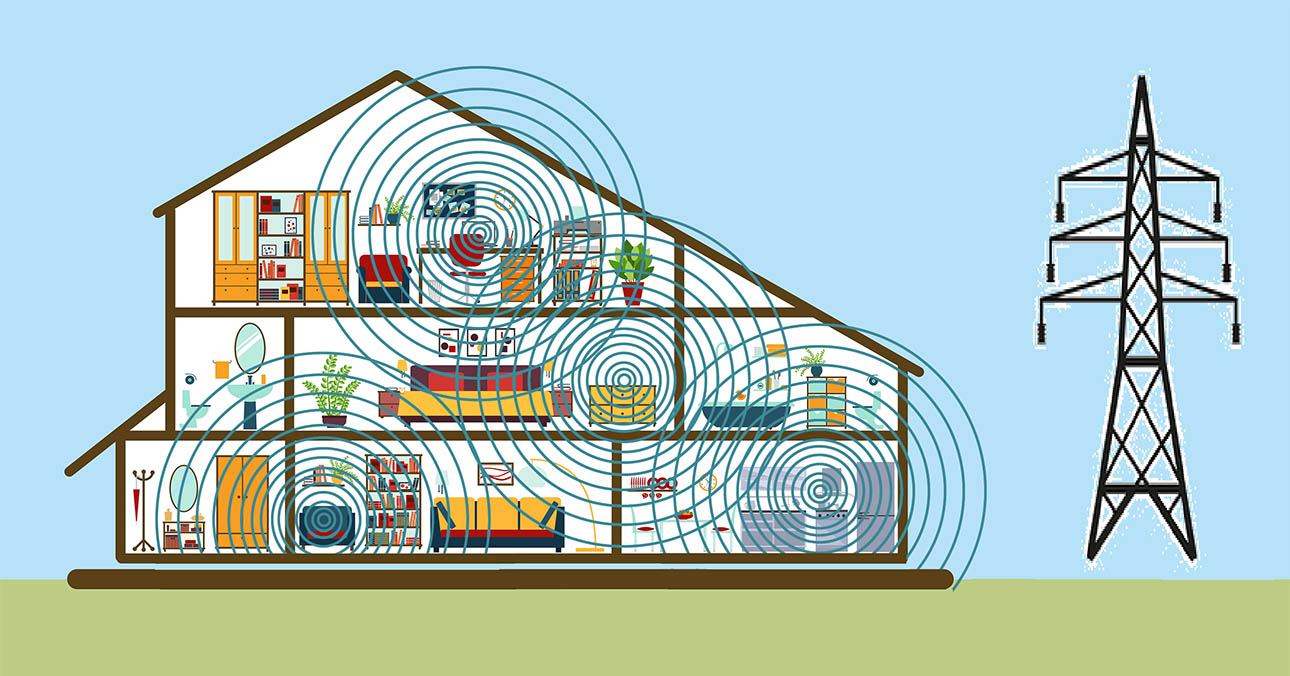