We measure ionizing radiation of any source

We measure ionizing radiation for every reason…

Atom ionization is a natural phenomenon that follows the interaction of high energy radiation with matter. It is the violent expulsion of an electron by the atom, resulting in the creation of a pair of oppositely charged ions.

The best known ionizing radiations are the X-rays produced in the lamps of radiological machines and widely used in medicine, as well as the radiations α, β, and γ emitted by unstable atom nuclei. Ionizing radiation is penetrating.

Their penetration into matter depends on their type and the energy they carry. Particles "a" are cut from a sheet of paper, particles "b" from a few millimeters of plexiglass, while high-energy radiation "c" requires relatively large thicknesses of selected materials to be cut (eg pencil, concrete).

The amount of energy transferred from radiation to matter per kilogram of mass is called the radiation dose. The possibility of damage to health is directly related to the dose of the dose

Sources of ionizing radiation: Man during his life, receives radiation from a large set of natural and artificial sources that are scattered around him. Ionizing radiation depending on their emission source is divided into: Natural radiation (terrestrial and space environment) and Artificial which were invented and used by man.

Radiations in use today:

in medicine with a contribution to diagnosis and treatment, in industry (radiographs, radiators for sterilization of materials, devices for quality control, various consumer goods, etc.) in energy production, agriculture, research and education.

To man-made sources of radiation must be added the environmental pollution caused by nuclear tests in the atmosphere before 1962 and certain nuclear accidents, such as the 1986 Chernobyl reactor.

Exposure to ionizing radiation can have immediate or long-term harmful effects on health.

For very high doses of radiation, exposure can be followed by immediate destruction of cells, organs and systems and can sometimes lead to death. Doses leading to immediate results were observed only in major radiological or nuclear accidents.
For relatively low doses, smaller than those that lead to immediate results, there is a statistical probability of future cancer, the measure of which is proportional to the dose. Of particular importance are those damage caused to the genetic material of the cell, because they are associated with both the transmission of inherited abnormalities to the offspring and the process of carcinogenesis. The acquired knowledge allows us to confidently include radiation in the 4000 and more recorded carcinogens - usually chemicals and pharmaceuticals of modern technology - that undermine our daily lives. On the risk scale, radiation is classified as a relatively mild carcinogen. 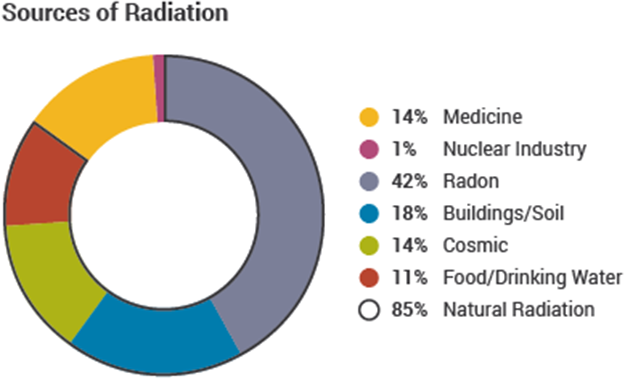 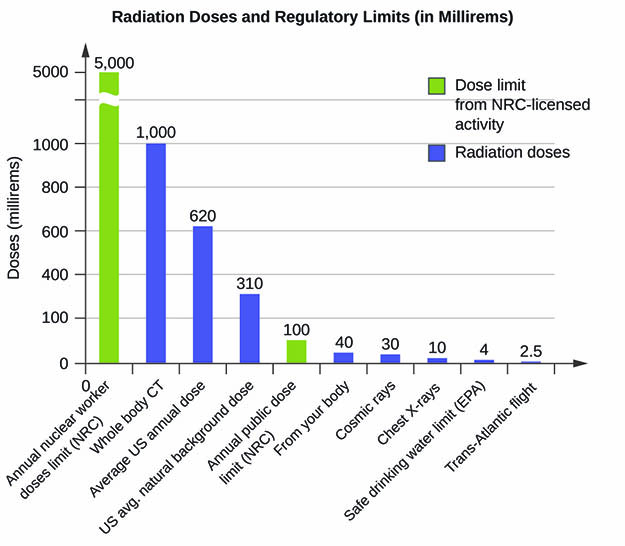 The UN Scientific Commission on the Effects of Atomic Radiation (UNSCEAR) currently uses the term low dose to mean absorbed levels below 100 mGy but greater than 10 mGy, and the term very low dose for any levels below 10 mGy. High absorbed dose is defined as more than about 1000 mGy. For beta and gamma radiation, these figures can be taken as mSv equivalent dose.

The main expert body on radiation effects is the UN Scientific Commission on the Effects of Atomic Radiation (UNSCEAR), set up in 1955 and reporting to the UN General Assembly. It involves scientists from over 20 countries and publishes its findings in major reports. The UNSCEAR 2006 report dealt broadly with the Effects of Ionizing Radiation. Another valuable report, titled Low-level Radiation and its Implications for Fukushima Recovery, was published in June 2012 by the American Nuclear Society.

The dosage size associated with the risk involved for the long-term effects of radiation is the active dose. The active dose depends on the energy absorbed by the human body, the type of radiation and the type of tissue irradiated. The unit of measurement of the active dose is Sievert (Sv) and its multiples, mSv and μSv. The average active dose of an individual due to the artificial and natural sources of radioactivity of the earth's environment is 0.31 mSv and 2.4 mSv for each year respectively, while the active dose corresponding to a typical chest x-ray is about 0.02 mSv.

The most common reasons that lead to a measurement are:

◦ The determination of radiation levels in real estate for living, working or investing
◦ The detection of any radioactivity in building materials, objects from Japan, lenses etc.
. The detection of any Radon on low floors of buildings
◦ Health problems for which the cause has not been identified
. The control and licensing of X-ray machines in medical centers
. Radiation studies for the health and safety of employees in companies 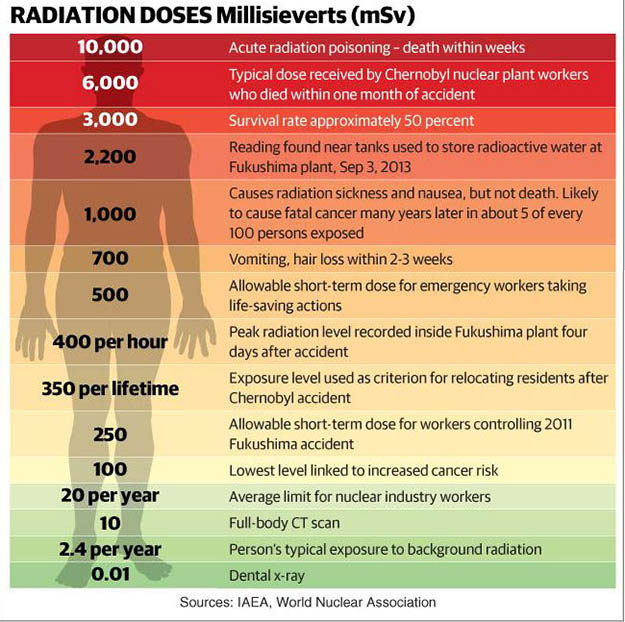 We detect Ionizing radiation with the most modern equipment ... we give you information of incalculable value for your life and your living space ...

And something from the Cold War ... Victorian radioactivity meters ... another world from the past.

Ionizing Radiation and Radon in materials and environment

Where is radioactivity found? 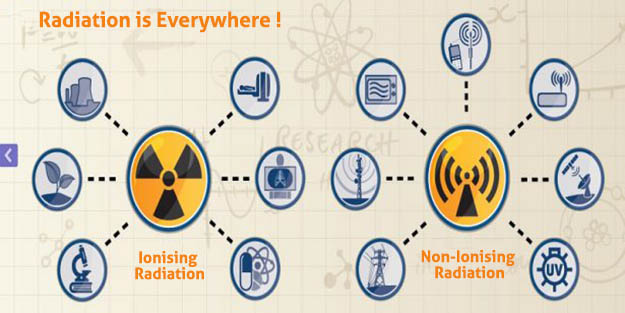 check: RADON GAS - a natural radioactive gas, present anywhere in nature & in all buildings!
Get informed- talk to us today regarding any radiation issues! 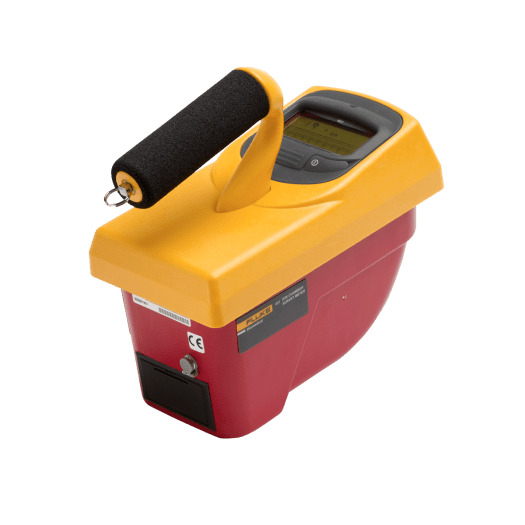 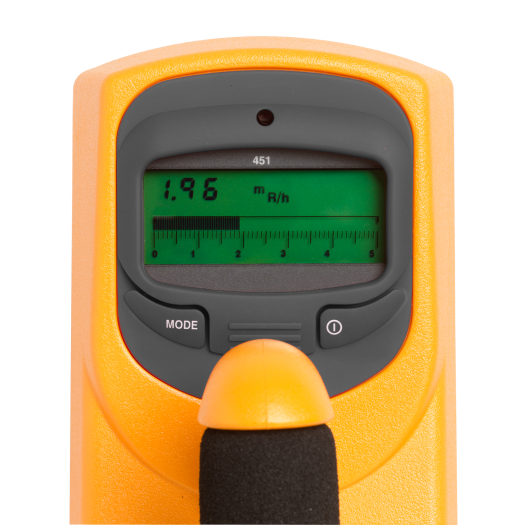