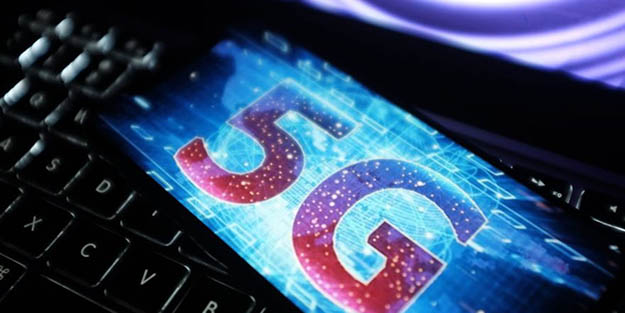 We measure radiation from mobile base station systems

In some cases transceivers and antennas are attached to the top of buildings, where the building itself provides the necessary height. The typical height of base station installations is between 15 and 60 meters. The radio signals are fed via cables to the antennas and then transmitted as radio waves to the area or cell surrounding the base station. Antennas used to transmit and receive signals to and from mobile users are usually about 15-30 cm wide and up to a few meters long, depending on their operating frequency, and consist of rectangular frames measuring approximately 0.3-1.2 meters (sector antenna)

Antenna constructions for use of security bodies and diplomatic corps etc.

Antennas and microwave links of industrial buildings and enterprises etc. 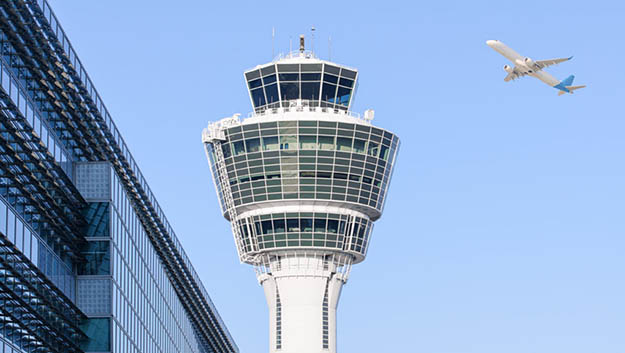 There are limits to the maximum coverage area of ​​base stations because radio waves are significantly attenuated as they propagate through the air. Regardless of the equipment, the power of the radio waves decreases sharply as we move away from the antenna. In free space, power is reduced to a quarter of the original when the distance is doubled.
In fact the power is reduced much faster due to the loss of signal strength (also known as "attenuation") caused because the radio waves have to pass through obstacles such as trees and buildings.
Antennas with transmitting power values ​​allow the transmission of radio waves over long distances, but beyond 35 km, the time required to transmit signals between mobile phones and GSM base stations increases significantly. We shield buildings and detect Electromagnetic Fields that put areas, buildings and settlements due to the existence of Mobile Telephony base station systems.

Satellite parks for communication and links The radio telescope is a special instrument for receiving radio waves in the form of a directional radio antenna used in radio astronomy, but also in the monitoring of artificial satellites or spacecraft and in the collection of data transmitted to Earth. In their astronomical role, they differ from ordinary (optical) telescopes in that they detect radio waves instead of light.

Home appliances for various uses such as

Simply put, the radar is an electronic device that allows us to "see" our surroundings in the dark or in fog. In fact, it is a transceiver of electromagnetic signals that with appropriate electronic steps helps us to observe on its screen our surroundings, coasts, ships and aircraft, etc. It also allows us to calculate distances and views between "targets" and our boat. Depending on their use (eg for approaching aircraft, etc.) radars are divided into different categories.

We find them in:

A. Station: 'One or more transmitters or receivers or a combination of transmitters and receivers after the additional devices, which are necessary in a certain position to carry out (perform) a specific radio communication service or for the radio astronomy service. Each station is characterized by the type of service in which it participates and by whether it is permanent or temporary.

B. Antenna Park: Designated special area, where the creation and installation of antenna constructions is allowed.

C. Antenna park manager: The public or private body that undertakes the organization and maintenance, as well as during the general supervision of the antenna park.

We shield buildings and detect Electromagnetic Fields that put areas, buildings and settlements due to the existence of antenna parks in the area

CHART: the institutionalized limits of Electromagnetic Radiation in Greece - comparison with the Limits of Radiation in other countries of the European Union (and internationally)

Information links for the Electromagnetic Radiation of Mobile Telephony Antennas:

Questions and answers about cellular antennas and cell phones

Get solutions - talk to us today regarding radiation issues! 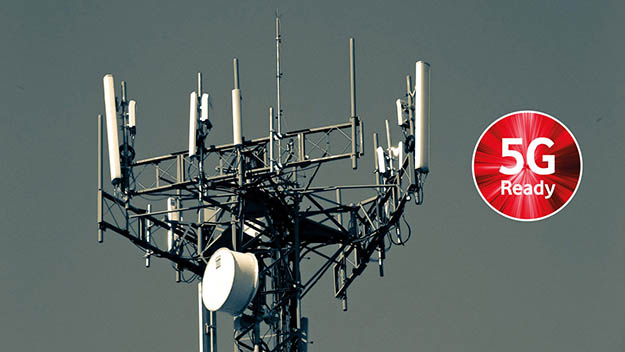 Find Online Mobile Antennas Nearby You 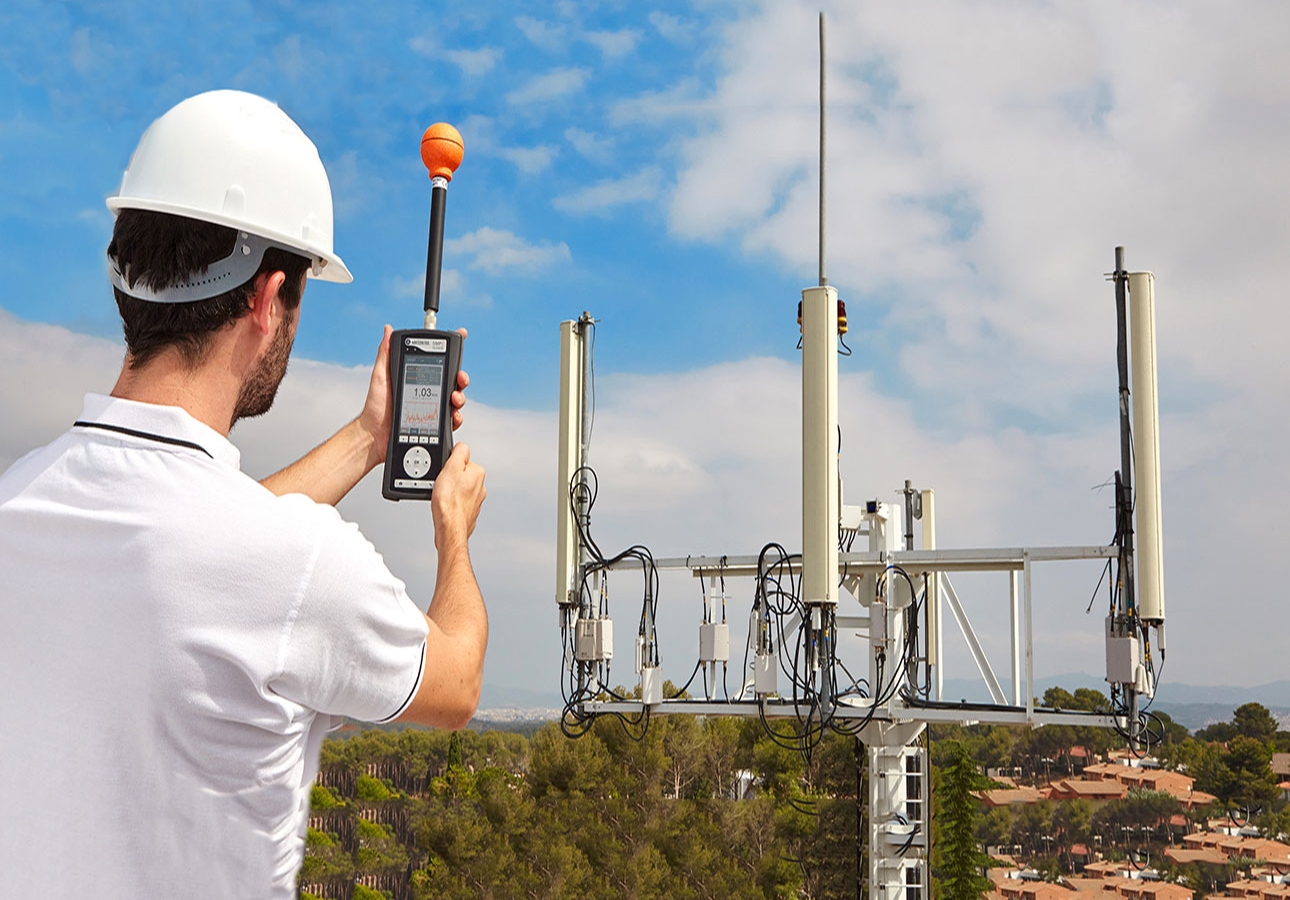